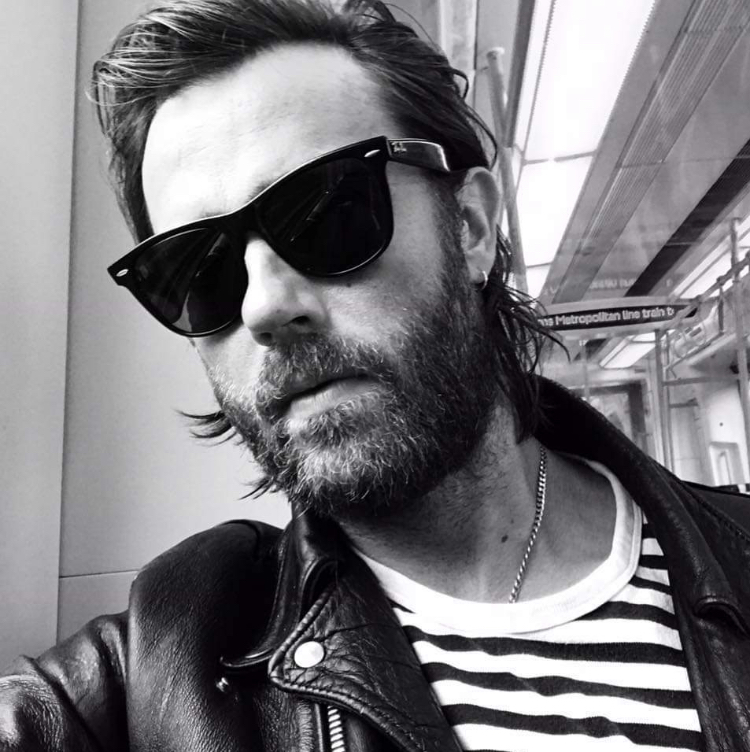 Stuart M Lowndes aka DiSQUEO has been collecting records & Djing since he was 17 originally from Coventry, UK. He has played in various spots in London and countries across the globe, once part of the Brooklyn lo-fi electronic groups Deepfat & Junkbond.
He now lives in Belgium and has a monthly Dj slot on Kiosk Radio, Brussels, plays over at Red Light Radio in Amsterdam, We Are Various, DRRRIP & a regular guest at Middle Eats in Antwerpen, Bonnefooi, Brussels & The Diversion party in the UK.
For Stuart it’s all about the music 150%, he’s put together an hour mix weaving in out of various quirky sevens & twelves that he would play in a longer set at one of his nights especially compacted for us here at eclectics, enjoy x