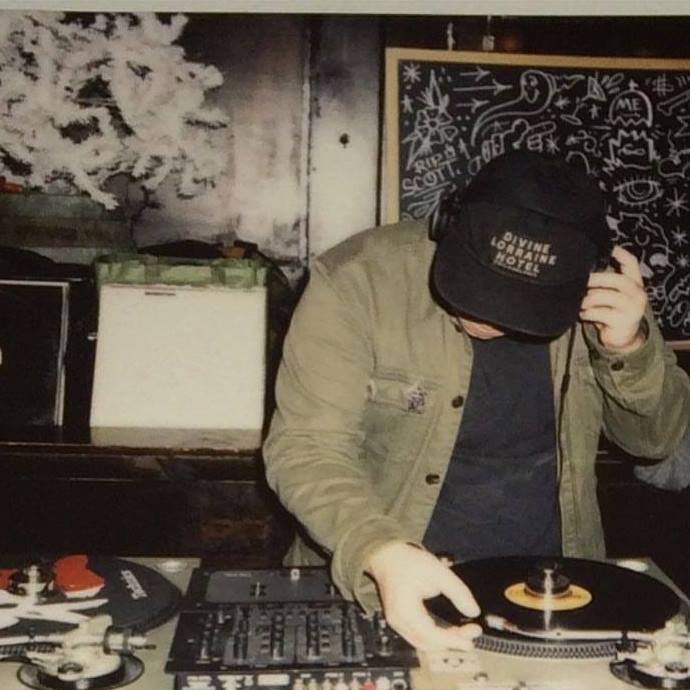 You may know Matthew Crouse as the co-founder of Psych-dance outfit Risky Disko (Philadelphia, USA).  They recently released an EP of edits on Brazilian label About Disco entitled “Disco Afreeka”. Matt has put together a worldy cosmic adventure for us in the form of a mix.

The series has been on hold for a while now, this one I can only say is the one to relaunch it with.

Matty’s sound has been described as cosmic, psychedelic and moody- which makes sense when you consider the wildly varied influences he draws from; including but not limited to post-punk, Italo, house and left-field disco.