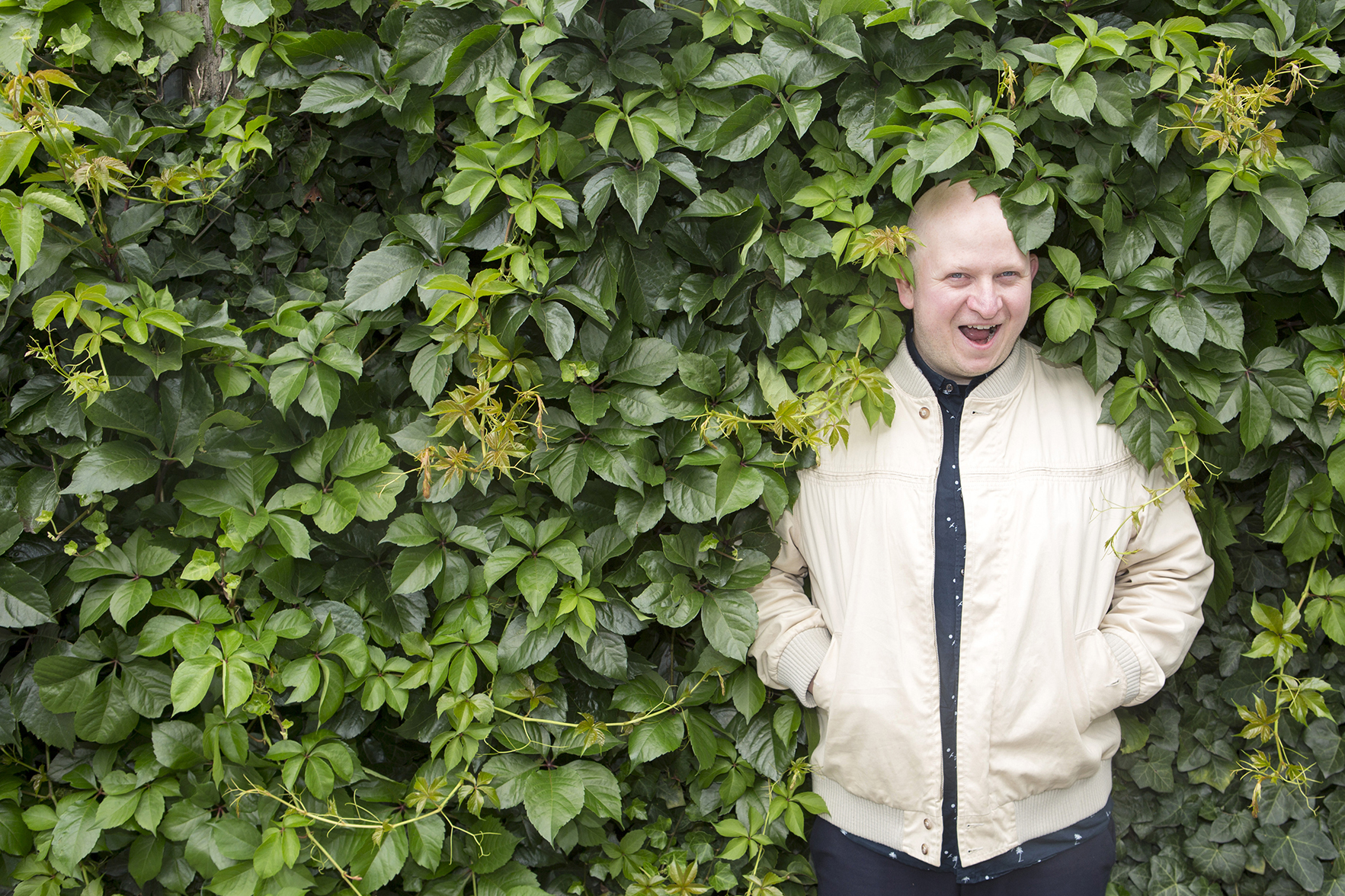 Nazare is the first release since 2015 from the long running Manchester club night & labelEl Diablo’s Social Club…Neil Scott heads up ‘El Diablo’s Social Club Recordings’ and has been running the namesake club night in Manchester since 2003, alongside sister imprint ‘To Rack & Ruin’. Both labels have a solid release output of Disco, House and Balearic tracks on limited vinyl.

(A1) Nazare,  is Balearic house left on the slow cooker all day,  with a nagging baseline and lush pads a plenty.  (A2) Nazare Max Essa’s Remix takes us on a more moody, tropical ride.
(B1) Walpole is another slice of Balearic house with a throbbing baseline and trippy arpeggios. (B2) Walpole, Neil Diablo’s Remix, picks up the pace for a Norwegian Disco-esque, dancefloor groove from EDSC’s very own El Diablo.

1. Who, what, where, when and why is / did El Diablo Social Club come about?

EDSC was setup just over 14 years ago here in Manchester with a couple of other mates as a one off party as a bit of fun. It went pretty well so we did more. We used to do one off parties in disused shops, restaurants boat parties things like that then moved on to doing a monthly at The Deaf Institute in Manchester where we had guests like Todd Terje, Rub n Tug, Hercules & Love Affair, Jacques Renault to name a few. Nowadays it’s just me on my own so parties are a bit less regular. The next one is a bit special though as we have Prosumer on at The Refuge on October 7th so looking forward to that. I’m trying to develop El Diablo’s Social Club more as record label nowadays.

2. When and why did you start making music?

I’ve been DJing since I was 13 years and making music was always something I dreamt of doing. I think everyone who is into music probably makes their own tunes up in their head all the time. About 10 years a go I decided to do a Music Technology course at City College in Manchester where I was lucky to be taught by Martin Moscrop of A Certain Ratio fame and some other great lecturers.

I started putting a few edits out a few years on my To Rack & Ruin label but that was just a bit of fun and done more for playing them out. I have more recently had the bug to get my own original music out though. I have a few things on the horizon…an EP on Rothmans (which has remixes from Tiago, Coyote and Dawn again), an EP on Is it Balearic? and one planned for the EDSC Recordings label. I think we might have a new Ron&Neil Ep (my collab with Ron Basejam) coming out soon too.

3. What was the first Record you bought?

Er I’m not too sure. my first 12″ i think was De La Soul – Say no go which is the cooler answer. I do remember buying Star Trekkin by the Firm on 7″ which was probably before that which is the not so cool answer.

5. What would you change about the music industry?

God thats a question for a Monday morning! Where do you start on that? You do meet quite a few fake people in the industry, so thats one thing I’d like to change but you also meet many. many more nice people so it is all worth it!!!