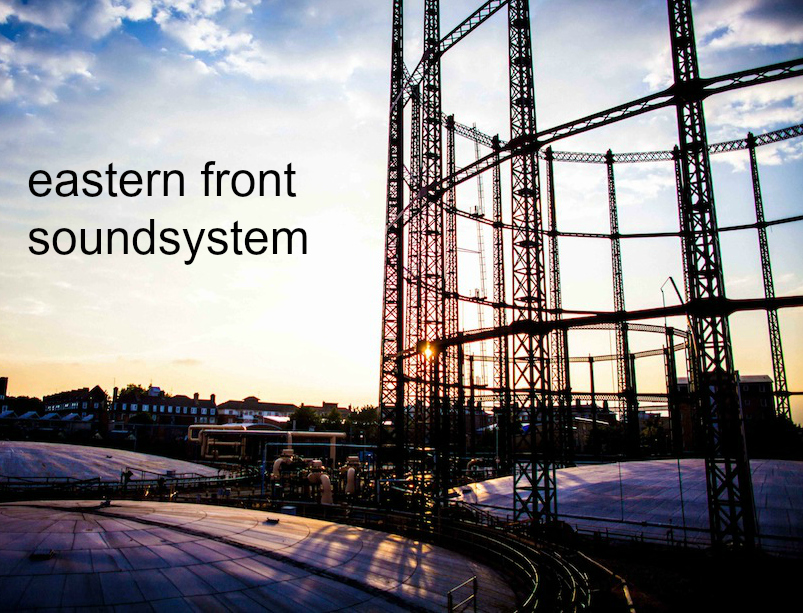 Eastern Front Soundsystem are three friends – Rog, Simon, & Matt – from Walthamstow, East London – vinyl obsessives, disco nerds & bad dancers each and every one.  After dj-ing independently for a few years, they came together to play sunday sessions in a local pub, partly as an excuse to drink more beer whilst having control of the pub soundsystem. Three years later they’re doing pretty much the same thing, although in a few different places.

This mix reflects a lot of the stuff we’re into – downtempo balearic gear, weird spaced out funk, anything that sounds like it might have been recorded at compass point studios circa 1981, world stuff, the odd house record, a dose of weapons-grade disco and whatever else we might have come across.

Balearic. Eclectic. Disco. That sums it up really.